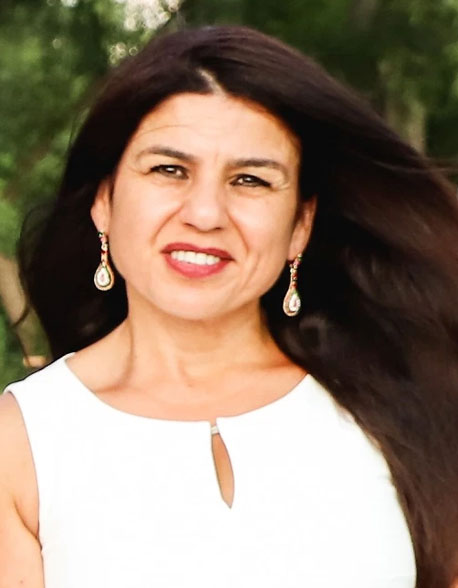 Born in Baghdad to an ancient lineage called the Chaldeans (Neo-Babylonians who still speak Aramaic), Weam Namou is the Executive Director of the Chaldean Cultural Center, which houses the first and only Chaldean Museum in the world. She’s an Eric Hoffer award-winning author of 14 books, an international award-winning filmmaker, journalist, poet, and an Ambassador for the Authors Guild of America [Detroit Chapter], the nation’s oldest and largest writing organization. She hosts a half-hour weekly TV show, and she’s the founder of The Path of Consciousness, a spiritual and writing community, and Unique Voices in Films, a 501 (c)(3) nonprofit organization.

Namou’s book, The Great American Family: A Story of Political Disenchantment, won an Eric Hoffer Book Award and her feature documentary with the same title, which she wrote, produced, and directed, earned several international film awards including IndieFEST and ImpactDocs. The book has since been optioned by Gregory Johnson of Range Media Partners (Los Angeles, California) and the feature documentary is now represented by Jeff Porter Pictures (Beverly Hills, California). She’s currently working on her first feature film, Pomegranate, which was selected quarter finalist by Francis Coppola’s Zoetrope. Executive producers are Scott Rosenfelt and Santa Monica’s Buffalo 8 Productions.

Namou’s essays, articles, and poetry have been published by national and international publications including World Literature Today, Acumen [England], and the Transnational [Germany]. A keynote speaker, Namou has given readings, lectures, and workshops at numerous cultural and educational institutions. In 2012, Erootha, a local arts organization, honored her with an Outstanding Contributions to the Arts Award.

After receiving a Bachelor’s Degree in Communications from Wayne State University, Namou traveled the world as she studied fiction and memoir book writing through various correspondence courses, poetry in Prague through the University of New Orleans, and screenwriting at MPI (Motion Picture Institute of Michigan). She learned of ancient philosophies from Indian and Native American teachers, and most recently, from internationally bestselling author and mystic Lynn V. Andrews. A graduate of Andrews’ four-year course of study and training in the sacred healing art, Namou is an ordained minister. 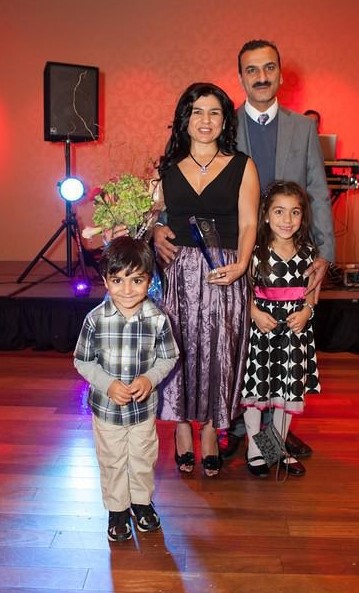