Born in Baghdad to an ancient lineage called the Chaldeans (Neo-Babylonians who still speak Aramaic), Weam Namou is the Executive Director of the Chaldean Cultural Center, which houses the first and only Chaldean Museum in the world.

She’s an Eric Hoffer award-winning author of 14 books, an international award-winning filmmaker, journalist, poet, and an Ambassador for the Authors Guild of America [Detroit Chapter], the nation’s oldest and largest writing organization. She hosts a half-hour weekly TV show, and she’s the founder of The Path of Consciousness, a spiritual and writing community, and Unique Voices in Films, a 501 (c)(3) nonprofit organization. Currently she’s working on her first feature film, set to be the first Iraqi American narrative http://www.pomegranatemovie.com 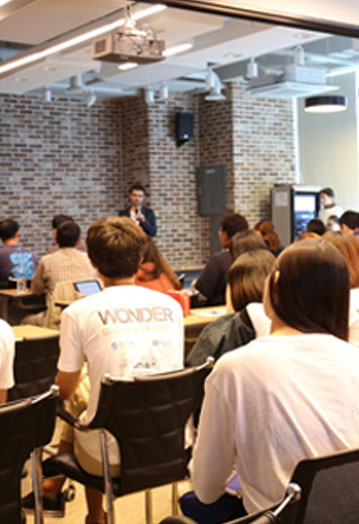 Pomegranate is Weam's newest and 14th book! Weam's books have received acclaimed reviews by Publishes Weekly and one of them, The Great American Family: A Story of Political Disenchantment, won an Eric Hoffer Book Award. 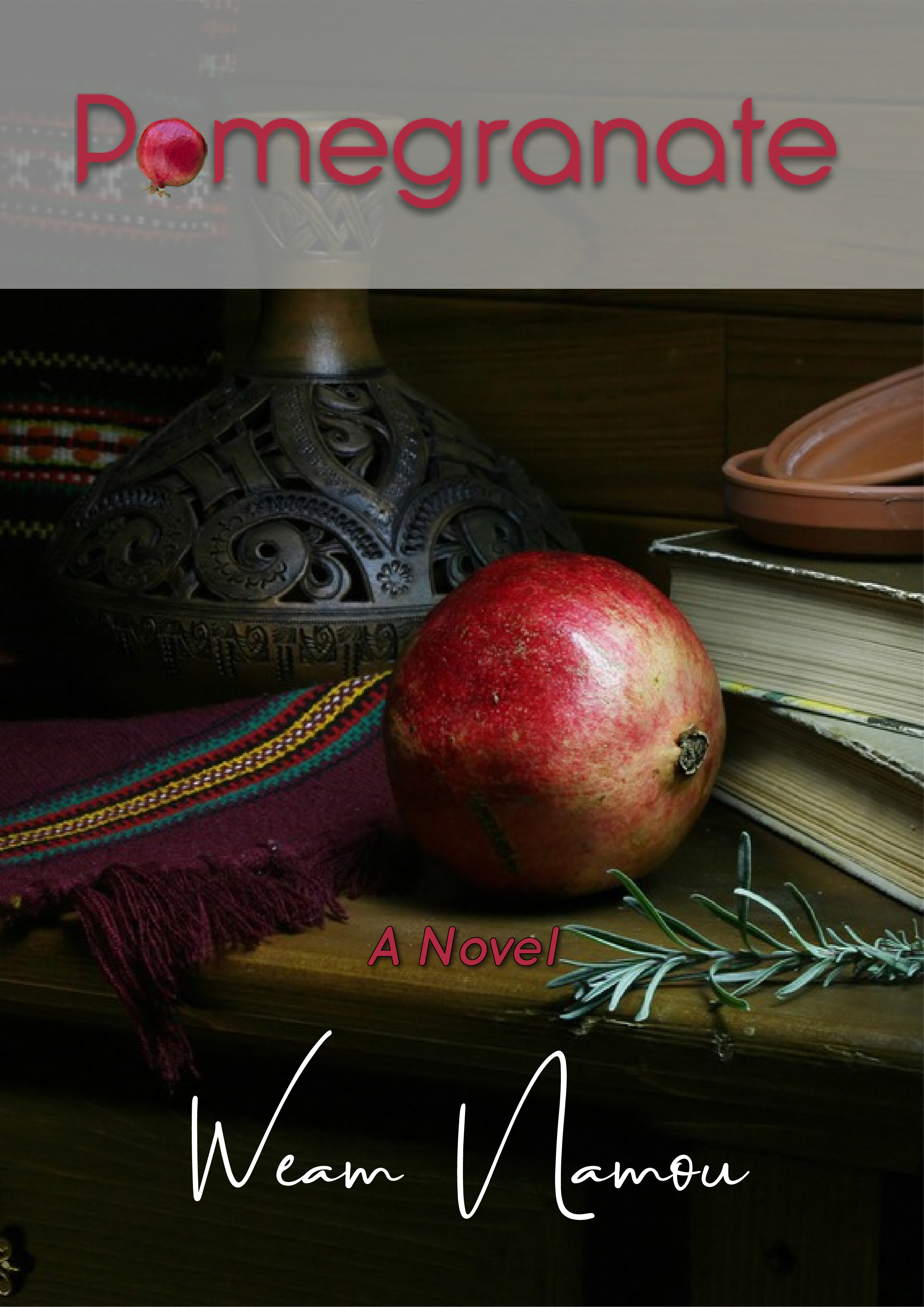