To escape the military under Saddam’s harsh regime, Amel flees Baghdad after the Gulf War, just before his eighteenth birthday. Smart choice! He illegally immigrates into Athens, where he meets his first adversities—one of which is a boss captivated by women and trees, the other a roommate who switches price stickers on grocery products to charge Amel more money. Amel’s world changes when Dunia, his American cousin and the love of his life, comes to Greece for a semester. His struggles to win her love and his attempts to make it to America lead Amel to his true fate and his adulthood.

Available in print and as eBook Order Your Copy 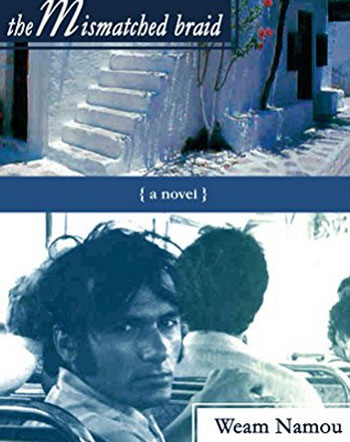