Before the publication of my first book in 2004, I was eager to launch my writing career. I imagined the wonderful life of an author that awaited me and expressed this to my Native American teacher as he sat crisscross in his La-Z-Boy, smoking his pipe, staring at me with his inquisitive eyes. After some silence, he said, “The only people that matter are those around you.”

His words remain in my heart today, revealing their wisdom whenever I get too caught up in my work. Although I always strive to improve my craft, to expand my career, and to create beautiful things in the world, what my teacher had said becomes clearer and more meaningful with time. I see a lot of people get mystified and obsessed over famous names or becoming famous themselves – neglecting to discover the treasures within their own circle.

Myself, I try to see the wonderful attributes of those who cross my path, like Siete16 Guevara. He’s an author who cares to make an impact on the lives of those around him. That’s the first thing I recognized when we met over a year ago at a book signing. He didn’t talk about his books as much he did about creating unities between literary communities. He has regular poetry readings, free for the public. In honor of National Poetry month, he will host two Open Mics at the Dovetail in Warren, Michigan (April 13th and 20th) where performers, poets, storytellers, musicians and singers are welcome to join.

Siete 16 was born in Saginaw, Michigan, and after high school moved to the Rio Grande Valley in Texas where he lived for about eleven years. When he returned to Michigan, he sought out the artistic scene of poets and writers, like the community he encountered and became a part of in Texas. It was happening in Saginaw for about three to four years, but it had dissolved so Siete16 moved out to the Metro Detroit area and found several groups and communities where he made friends and connections with.

His work was accepted by college magazine – The Gallery at the University of Texas and in ARTIFEX at Macomb Community College. He has published three books of his own poetry, and currently works on his fourth book. He’s also publishing a second book of poetry written by students in Sterling Heights. The first book of student poetry was from Saginaw.

“My greatest accomplishments are two things, my daughter, and my nonprofit organization that I started with my dad,” he said.

The nonprofit is called Artistas Latinx en Accíon Siempre (A.L.A.S.) In Spanish it means, Latinx Artists in Action Always.  A.L.A.S. means wings in Spanish, which ties into their motto: Perform with Us, Soar with Us!

Sieta 16 reminds me of Will, an artist I met in Suttons Bay a few years ago. He owned a store called Casey-Daniels where he made jewelry and sold handmade handbags. He’s also the publisher of Exposures, a Leelanau County Student Journal that has been around for nearly 30 years. He’d said to me about his artwork, “I make weird things. I’m not going to stick myself in art shows. You know why? Because I’m not looking for the approval of others. I’m going to authenticate me. You’re going to authenticate yourself.”

With that, I returned home with a whole new perspective.

To order his book, visit 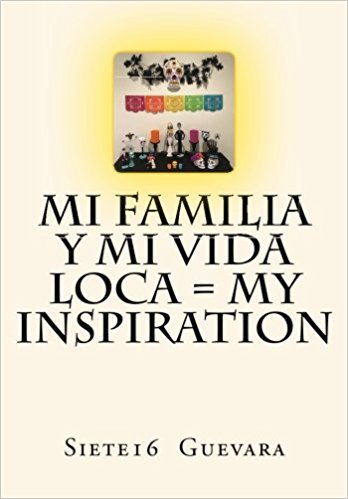 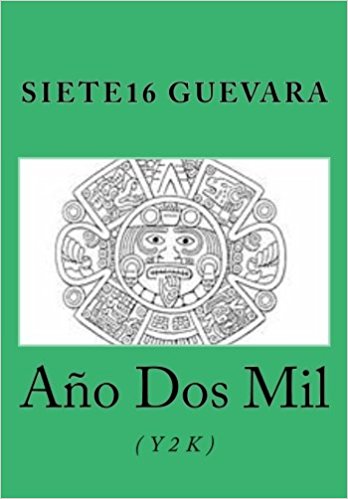 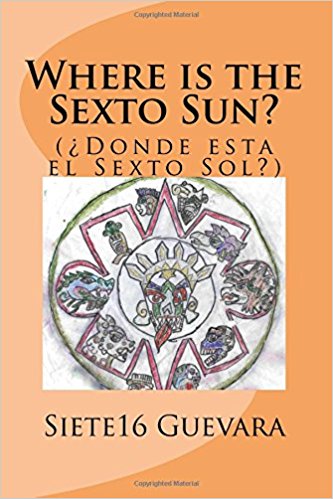 2 thoughts on “The People Around You”