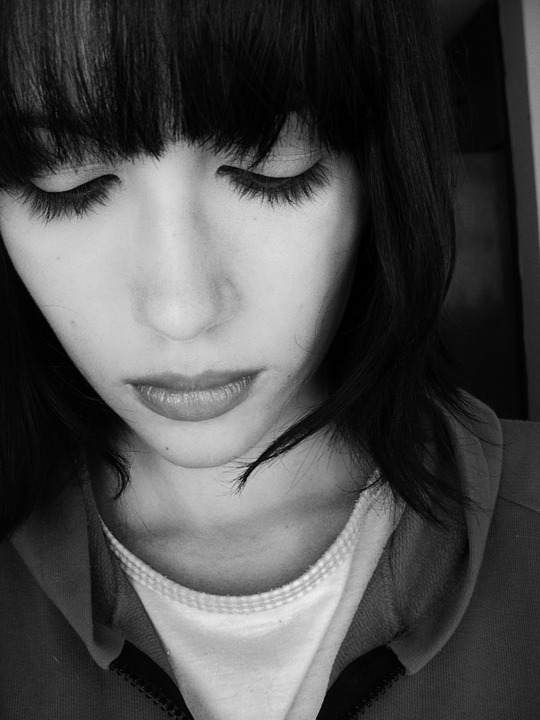 I recently wrote two articles about the growing drug epidemic that has caused the death of three young members of our community within one month. As I covered the story and interviewed family members, a chief of police, and professionals in the medical industry, I became aware of how quickly this vicious poison is grabbing hold of people and ending their lives before they’ve had the chance to use their gifts and talents.

As a mother of two elementary school-aged children, I was troubled by the statistics. Michael Patton, Chief of Police of the West Bloomfield Police Department, told me that more than 50,000 Americans died from drug overdoses in 2015, the highest number ever, and they haven’t calculated the numbers of 2016.

According to 2016 date from Michigan Department of Health and Human Services, there were 1,275 deaths from an overdose of opioids, including heroin, in Michigan alone. That number exceeded the 840 deaths from traffic crashes and the 1,164 from gun deaths.

“We have a culture that depends on prescription drugs for pain management,” said Patton.

As I continued my research and interviews, I valued the efforts of people trying to educate individuals, families, schools, the medical industry and others about this issue, to establish prevention and ways for recovery. But I also wanted to know the underlying cause. What would cause these young people who had loving and financially well-off families to submit to a deadly path rather than try to reach their full potential? And what role does society play in this epidemic?

George Abro, the uncle of a man who lost his life to an overdose, said, “These individuals are lost and if they don’t find something greater than themselves to occupy them, they’ll continue what they’re doing.”

This resonated with me. In my early twenties I experienced severe depression and what helped me break out of it was traveling to other countries. I used my freedoms and sought adventures wisely. This led me to not only discover the countless marvelous things God has created in the world but also to acquire a deeper appreciation of my home and country. I’d found something greater than myself that was available to nourish my heart and soul – God, Spirit, Creator (whatever you want to call it) – and my calling, telling stories.

Today I notice so many people taking for granted what is available for us. In an attempt to fit in, they twist into certain behaviors, buy certain brand names, put on a mask, go into the world and return home depleted and empty. They nourish their intellect, their emotions, their physical needs, but they neglect their spirituality. Even though it may be the very answer to their pains and sorrows, they pay less or zero money, time and energy for that aspect of their lives.

As a society, we have created a cycle of superficial cravings and materialism to the extent that organizations and businesses that offer services for suicide prevention and drug, sex, gambling, and food addiction keep growing – as do the senseless killings and other crimes. As a society, we can also break that cycle by returning to the ancient natural practices which our ancestors used, ancient practices that filled our hearts and souls with a sense of belonging.

Having a sense of belonging is different than fitting it. Fitting in is when you dress, do your hair, buy items and major in certain professions just because “everyone else” is doing it or because it’s glamorous and prestigious. It’s about gaining the approval of others.  Belonging is celebrating each person’s uniqueness, and by doing so, allowing them to see value in life, cope with painful emotions, and hopefully find their inner gifts and talents so that the money-led industries that are fighting for their attention are not able to recruit them into deadly paths.

One man, also an uncle of another person who overdosed, said, “That was a different breed.”

Well, why not abandon some of our shallow activities and help bring that breed back to life? It will definitely not hurt our society to have a simpler, more loving, compassionate and thriving society.

Here are the links to 2 stories I covered about the drug problem:

Arming the Community with Resources: https://www.chaldeannews.com/features-1/2017/10/28/arming-the-community-with-resources

2 thoughts on “Why Society Needs a Sense of Belonging”